“EXTREMELY FUNNY. Mystery and laughter have never worked together so well”

“INCREDIBLE. An original and authentic experience”

Juanma González is a Mind Reading and Mentalism professional with more than 10 years experience. His performances are available in Spanish and English.

He graduated in Media Communication and English Language at the University of Valencia, Spain. He later studied Performing Arts in ESAD Valencia and then in the Corazza’s Acting Studio in Madrid.

Nowadays he employs his knowledge in Magic, Psychology, Suggestion and Showmanship at the service of the corporate world, performing mind blowing shows, conducting Team Buildings and participating in talks and conferences.

On stage, he is one of the most acclaimed headliners in the Off Theatre panorama in Spain. His show The Mentalistis ranked as the top Mentalism and Mystery show among ten different first class shows in Madrid by the leading review and ticket service Atrápalo.

He has been featured also in a few TV shows in Spain and made it to the semifinals in the famous franchise Spain’s Got Talent: his first appearance at the auditions was followed by more than 10 million people all over the world, through the live broadcast or social media. 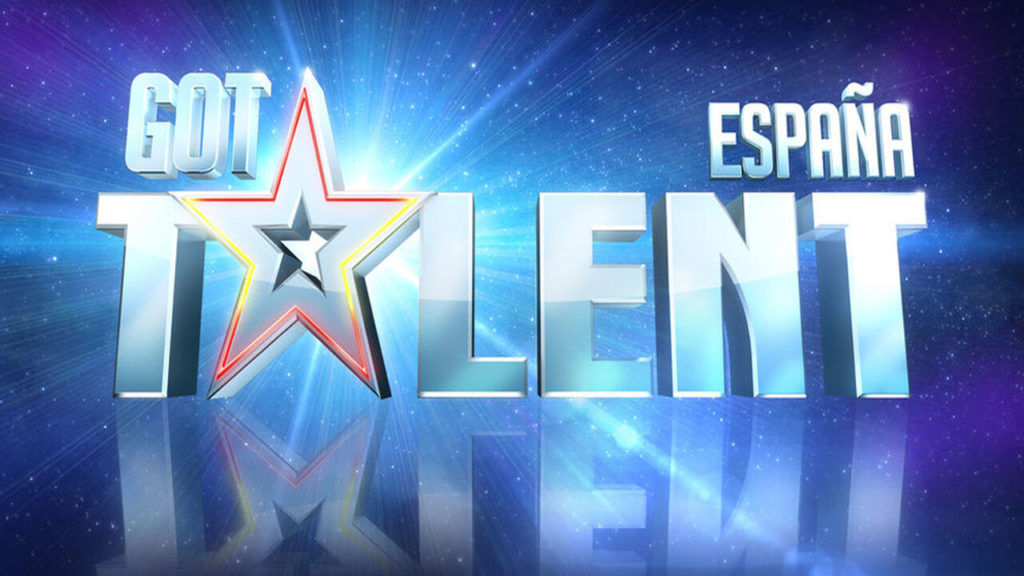 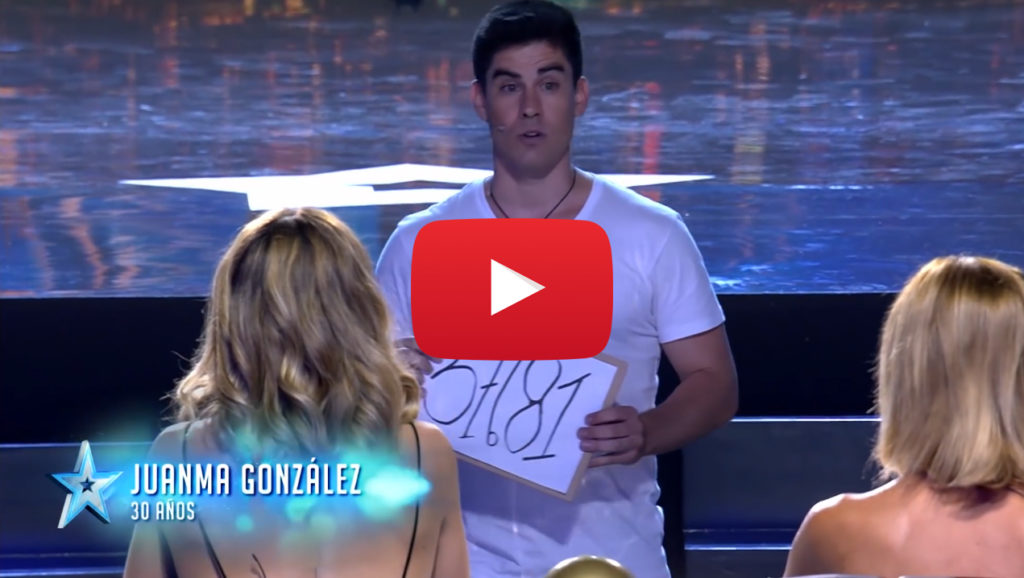 YOU ARE AN ARTIST!
You just defended your work
in a way very few can. You made me believe again.
Congratulations! 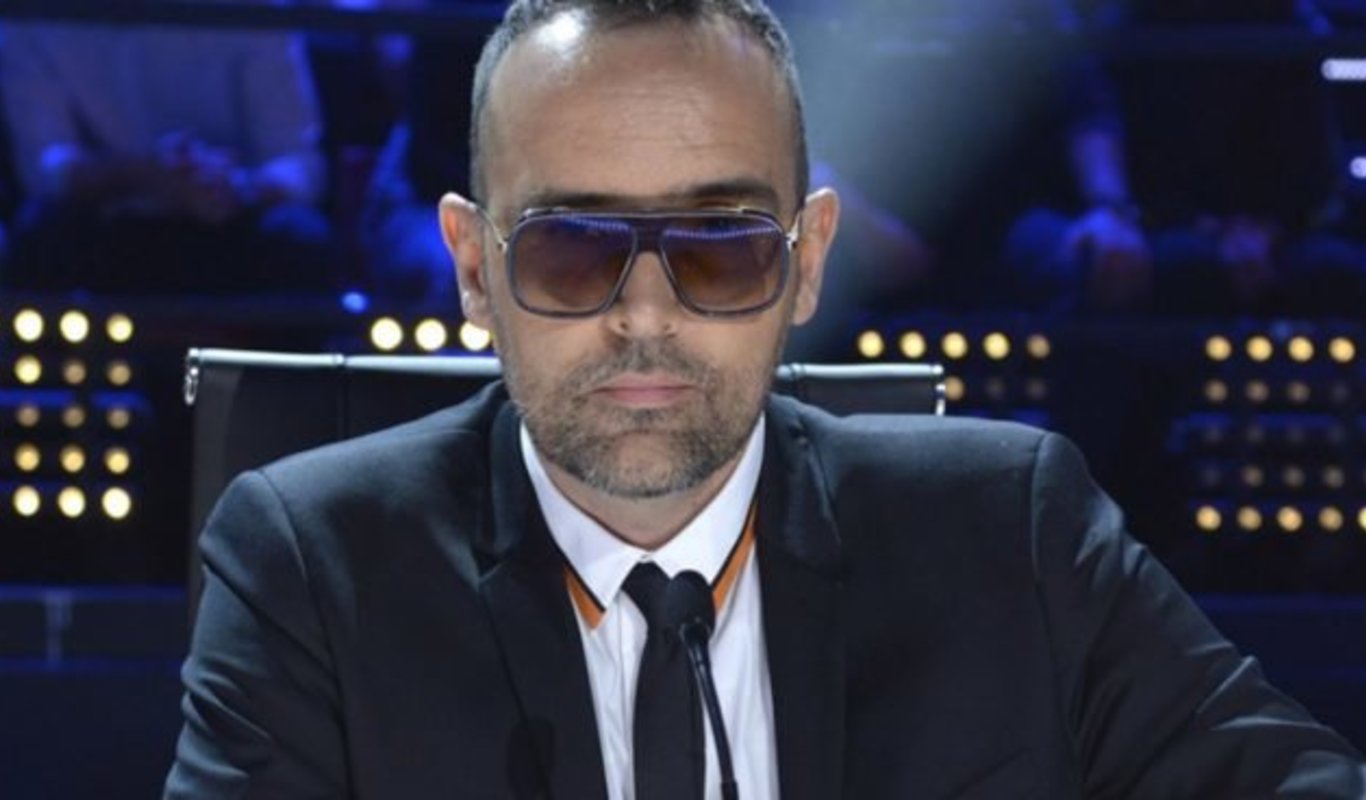 Risto Mejide
Publicist
I AM SHOCKED!
Is not just about what you do, is about how you do it: easy, elegant, beautiful.
Thank you! 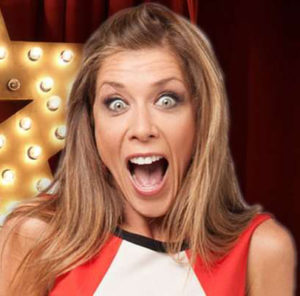 Eva Isanta
Actress
MOST IMPRESSIVE!
I don’t know how you do that.
You really impressed me a lot.
I can’t believe it! 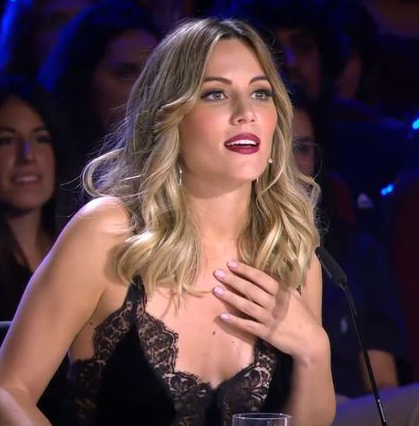 Innovative and unbelievable content designed as the perfect entertainment for all kinds of corporate events. The shows are available in either Spanish or English

Juanma González, The Mentalist, presents a tailor-made mental experience that your clients, employees and associates will never forget.

He will achieve a unique connection in a world-class after-dinner show using his skills in mind reading and suggestion that will leave the audience speechless. His empathy and the ability to bond with the audience help create the perfect atmosphere for amusement and mystery.

Juanma continues to be in high demand to perform in the venues of leading corporations in various business sectors.

Sometimes the best entertainment show is simply not enough.

When you need an outstanding host for your event, someone with charisma and unique communication skills, someone who knows how to improve the delivery of your authentic corporate branding messages, The Mentalist is your best choice.

Companies such as AirBus, Balearia or Johnson&Johnson have already booked Juanma González to host the launching of their new products and services.

The Mentalist’s suggestion, influence and memory skills are far more than just amazing: they can also be incredibly useful in the corporate world. Make his knowledge of the tricks of the mind work for your company.

Get your teams to work better together thanks to his Team Building experiences, Happenings and Lectures!

Juanma González presents three different Mentalism shows for different venues. Choose the right show for your event. Make your guests, family and friends enjoy a unique experience and turn your private event into an unforgettable occasion. All shows are available in English and Spanish.

The best show for mix-and-mingle venues. Your guests will enjoy amazing close-up mind reading, clairvoyance and suggestion in small groups and before their very eyes. These are tailored performances designed to amuse and impress your guests with tricks in which empathy helps create a fun and relaxed atmosphere. This show is also ideal for VIP performances for up to fifteen guests.

An evening of wonders and mystery, a prime after-dinner show. Pure Mentalism and Mind Reading for a medium-sized audience of up to a hundred spectators. A completely interactive show; the guests will participate in the games and experiences both on stage and from their seats. Afterwards, they will surely want to share with the world what they witnessed in such a mind-blowing show.

For the most special events and for the greatest impact, Juanma González presents a Mentalism Show for the biggest venues and stages. Expect a unique atmosphere in a world-class show in which The Mentalist offers his most renowned and impressive acts. Telepathy, mental influence, risk acts and hypnosis all feature in this astonishing experience. 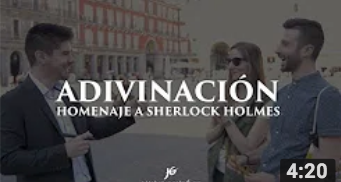 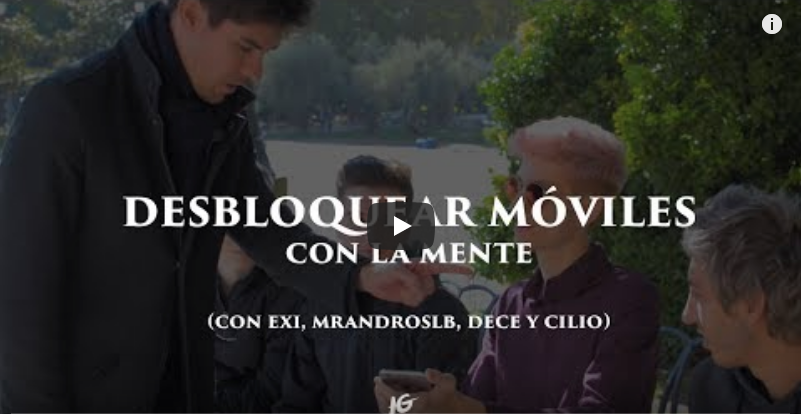 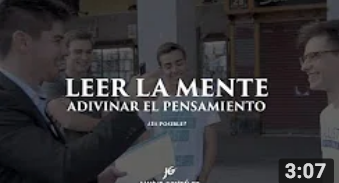